Someone who stays healthy into old age must own their own secret. The secret lies in the healthy aging on the genes, which means that from inside the body, there exists favorable gene having a good impact on the aging process of people and making it less intensive. Actually, inside the body, the genetic blueprint may consist of more than 5000 genes generating different genetic variants which will seemingly be associated with the aging process of a human. For instance, all those who live older than 100 seem to have one genetic variant while others younger have another variant. This also implies that there would be healthy aging genes inside the human's body. So the question here is how can we find genes behind healthy aging in humans? Keep reading this article on Effective Remedies to know more.

How Can We Find Genes Behind Healthy Aging In Humans

The question receives the attention of so many researchers in finding out a thorough approach to the correlation between healthy aging and the genes inside people’s body. In fact, to answer this question, several studies have been set up, most of which are carried out on sick people because researchers believe that the proof on sick people will point out exactly the genetic or biological changes causing their situation.

But the hypothesis somehow does not point out exactly what the researchers mean as almost all individuals with whatever changes responsible for the diseases don't catch sick. Researchers, after getting to know this result, are still yearning for the answer to the question above. That's the reason why amongst the biological scientific field, there are various approaches to identify specific genes associated with the human's longevity.

Firstly is candidate gene approach which is carried out on the animal. Specifically, in this experiment, the scientists will look for human's genes with the same function of being linked with healthy aging as animal's called “orthologs” and “homologs”. For example, after finding out healthy aging genes in the insulin/iGF-1 pathway of animals, the researchers will continue with the similar genes involved in insulin/iGF-1 pathway of a human. From this base, the experts will examine the variants of genes prevalent among healthy people to determine the association between the found genes and the longevity of humans.

Another approach to answering the question above that should be mentioned is GWAS (Genome-wide association study). In this experiment, the researchers will search for variants occurring in a group with a health issue or trait by scanning the whole genome. In a particular study, they identified the genes linked with some health problems like cholesterol, low blood fat level. The result showed a fact that there are 25 genetic variants found in 18 genes which are connected directly to the cholesterol and lipid level. Though 7 of the genes are not associated with the level of lipid or cholesterol, there are still many ways to lead to artery disease. Not just so, GWAS has also been activated as an efficient way to identify the association between the gene and healthy aging and longevity. GWAS is evidenced to recognize the genes in cellular pathways and processes that are considered not relating to aging thanks to its previous separation from the function of the gene.

Since there is no method exact enough to identify genes behind healthy aging in humans, the researchers tend to combine many methods, in this case, the GWAS and candidate gene approach are combined. 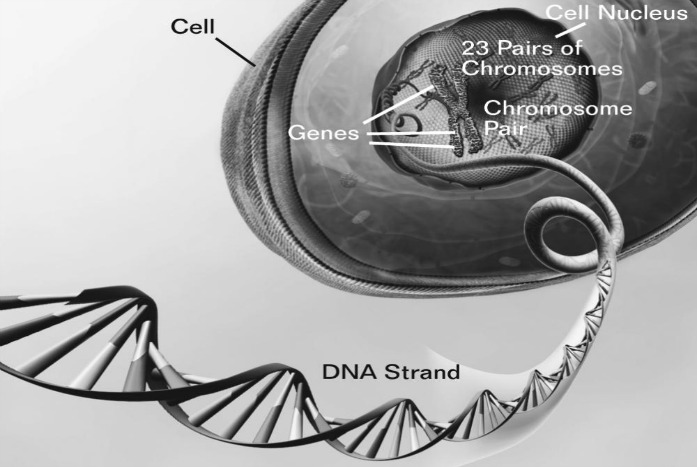 The pathway to find out the answer to the question of how to find genes behind healthy aging in humans is still not stopped.

Some researchers from Scripps Translational Science Institute (STSI) have also implemented the research on the genome sequences of all healthy older people to unveil the secrets behind their lifelong health called “Wellderly” study. The reason why they carried out this research stemmed from one fact in reality: though such diseases as cancer, diabetes, cancer or heart problems are quite common with those with old age, some still maintain their good health condition and robust well even they are in their 80s, 90s, and 100s. So according to Dr. Eric Topol, the director of the STSI, Wellderly would include a group of people aged from 80 to 105 with no chronic diseases and not ever taken any medication for chronic diseases. The research was implemented by 1354 people with the age as mentioned above, among them were 511 people having genomes examined. Then in the 8 years to come, their DNA was compared with those of people at the same age who had specific diseases relating to aging. In the end, it is recorded that there are more than 24 million gene variants in both of the above groups.

Surprisingly, from Wellderly study, one summary was given that is all members in Wellderly group seem to have less risk for Alzheimer's disease and artery disease while there was not much difference between the above groups in the possibility to get a stroke, cancer or diabetes. Therefore, Topol had to admit that it is not the association between genes and healthy agings which lead to such result of Wellderly group. To be more exact, there seems just a little correlation between the genes which contribute to the human's longevity and the genes which distinguish the Wellderly group. “The healthy aging really seems to be a separate group that stays free of chronic disease versus the man-made long-lived person who may have a heavy chronic disease burden but is being kept alive with modern medicine,”, says Topol.

So there must come up another question: Why is Wellderly group set apart? There might be the other genetic characteristics or the protective behaviors which play a role in differentiating the Wellderly group. Specifically, it is the set of genes with cognitive function or protection from cognitive decline which determines the good health as people get aged.

We didn't find a silver bullet for healthy longevity,” said study's co-author Ali Torkamani, Ph.D., director of genome informatics at STSI. “Instead, we found weaker signals among common as well as rare variant sites, which collectively suggest that protection against cognitive decline contributes to healthy aging.”

This really makes sense. Such set of genes does not literally have the deleterious form of ApoE gene which drives the risk of Alzheimer's disease. Researchers also discovered one thing that is quite negative: These genes in the group of Wellderlystudy, are found with higher level of rare variants which can secrete protein in human's brain appealed to amyloid while amyloid is a kind of protein which can cause the abnormal sign in the brain of Alzheimer's patients. So it is not strange when protective factor considers this kind of gene the target enemy to ward off before it causes Alzheimer's disease. A drug which can mimic the effect of this abnormal gene will be a great way to avoid Alzheimer's. 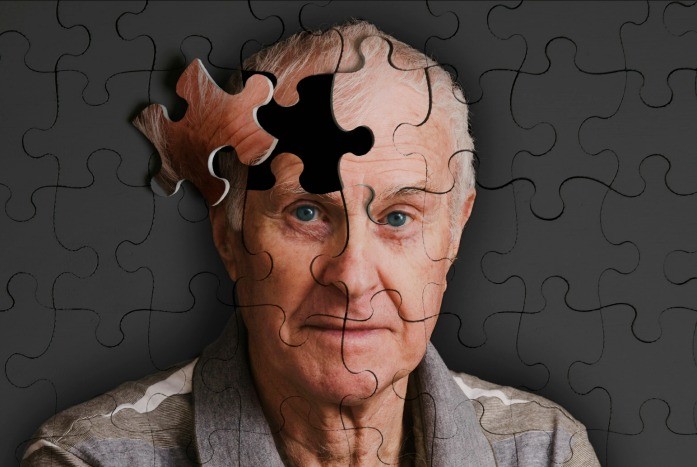 This is a special way for people to adopt aging in good health. According to Topol, for healthy aging, it is better if people own both kinds of genes that reduce the risk of chronic diseases and the genes which can offer protection against the negative effect of chronic diseases.

What the above studies focus on is that the best way to identify the initial question is to implement on those who age well without disease because genetic contributed to their healthy status may be really rare. Besides, genome sequencing should also be conducted on individuals to capture the helpful clues that their DNA provides. It is like discovering naturally how people can stay healthy as Topol stated.

In conclusion, the exploration of the genetics of aging is still continuing because of its increasingly evident complexity. It is undeniable that the coming studies may illustrate the various ways the genes affect longevity. People who live healthy until old age may own the gene to help them avoid disease, other people may keep the genes to protect them from the disease in the first place. Some kinds of genes may accelerate the aging rate, some may slow it down. So the investigation by scientists does not just predict the genetic healthy aging on people but also explore the critical factor having the impact on lifespan and health.

After reading the article of “How Can We Find Genes Behind Healthy Aging In Humans”, if you have any question, please leave your comments below. Or, if you want to read other news & facts on  health, please visit the News and Facts page. 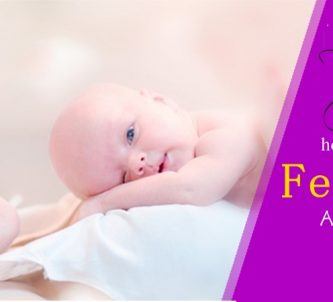 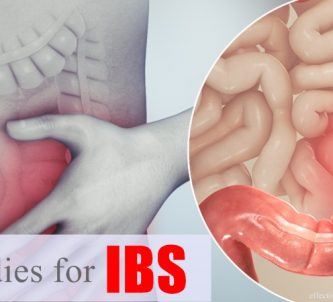 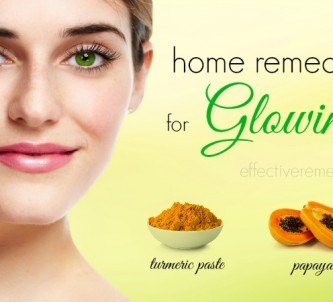